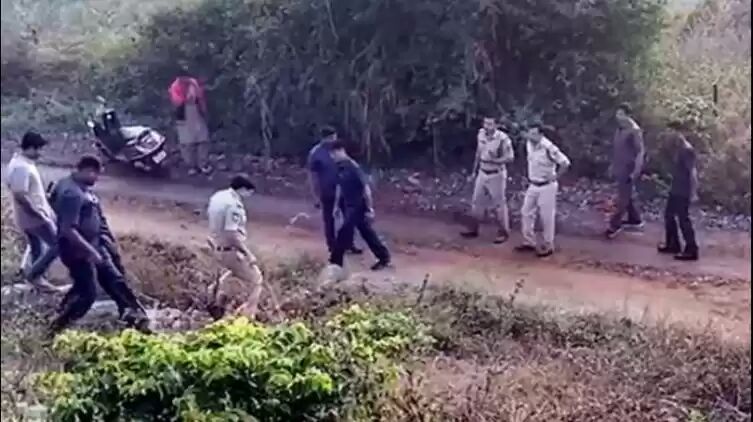 New Delhi: In an emergency hearing, the Telangana High Court ruled that the bodies of the four men accused of gangraping and murdering a 26-year-old Hyderabad veterinarian, who were killed by the police on Friday early morning, would be preserved till Monday, 8 pm, reported NDTV.

On Friday, the police said the accused had attacked the team and snatched their weapons when they were brought to the crime scene near Hyderabad in connection with the probe and they had been killed in the crossfire. Cyberabad police chief VC Sajjanar said. “We had to fire in retaliation,” he said, adding, “The law has done its duty”.

The HC also ordered that the postmortem of the killed men is videographed and submitted to the court by Saturday evening,

The bench would hear the case at 10:30 am on Monday. The HC was responding to the petition signed by 15 women and human rights activists who alleged that the encounter of Mohammad Ali, Jollu Shiva, Jollu Naveen Kumar and Chintakunta Chenna Keshavulu– all accused of raping and killing a Hyderabad veterinarian last week– were carried out in violation of the Supreme Court guidelines.

The 26-year old veterinarian was gangraped and killed and her body burnt on the night of November 27 just outside Hyderabad city after her scooty broke down while she was returning from work. The incident led to nationwide outrage and demands for exemplary punishment for the accused, who were nabbed two days later on Friday.

The National Human Rights Commission (NHRC) has said it would send a team led by a senior police officer to Telangana to investigate the matter.

STAY IN TOUCH FOR MORE UPDATES.

if you like the article information then press the like button, Comments you’re opinions about this article and share it with family and friends on social media platforms.

Thank you for reading.

Chadwick Boseman, Star of Black Panther and Avengers, Dies of Colon Cancer At 43